The Human Side of Tech 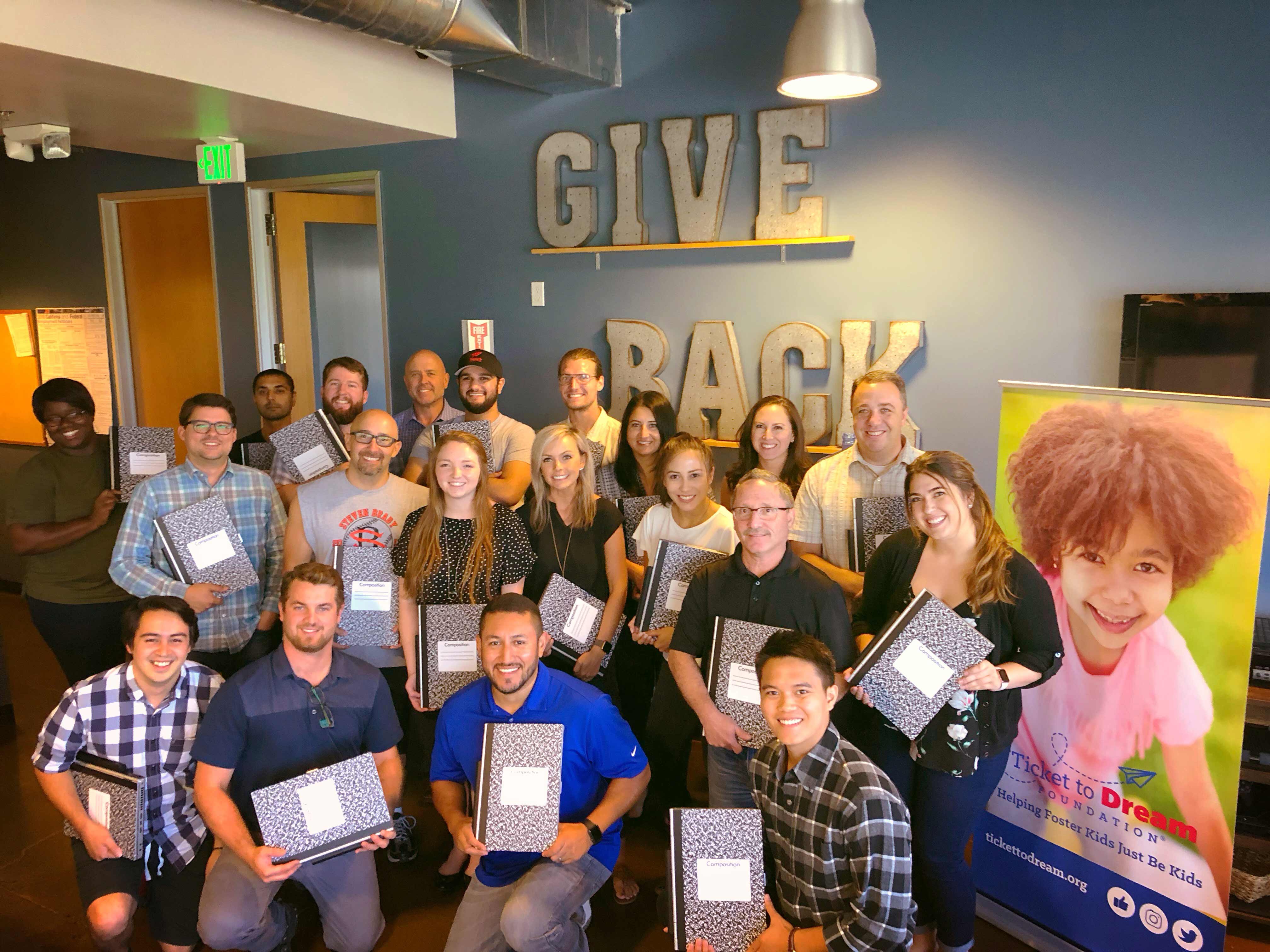 At Direct Technology, we understand
that people drive technology -- not the
other way around. We know technology
is supposed to make our lives easier and
our work more productive. We believe,
in the age of machines, humans make
all the difference. That’s why we focus
on serving the human side of tech.

More than ever before in history,
we are interconnected. Physical boundaries
have evaporated, and the world’s
information is as close as the Cloud.
In this always-on, always-connected
world, Direct Technology’s mission is to
fulfill the promise of technology --
ensuring systems enable people
to work together for greater impact. 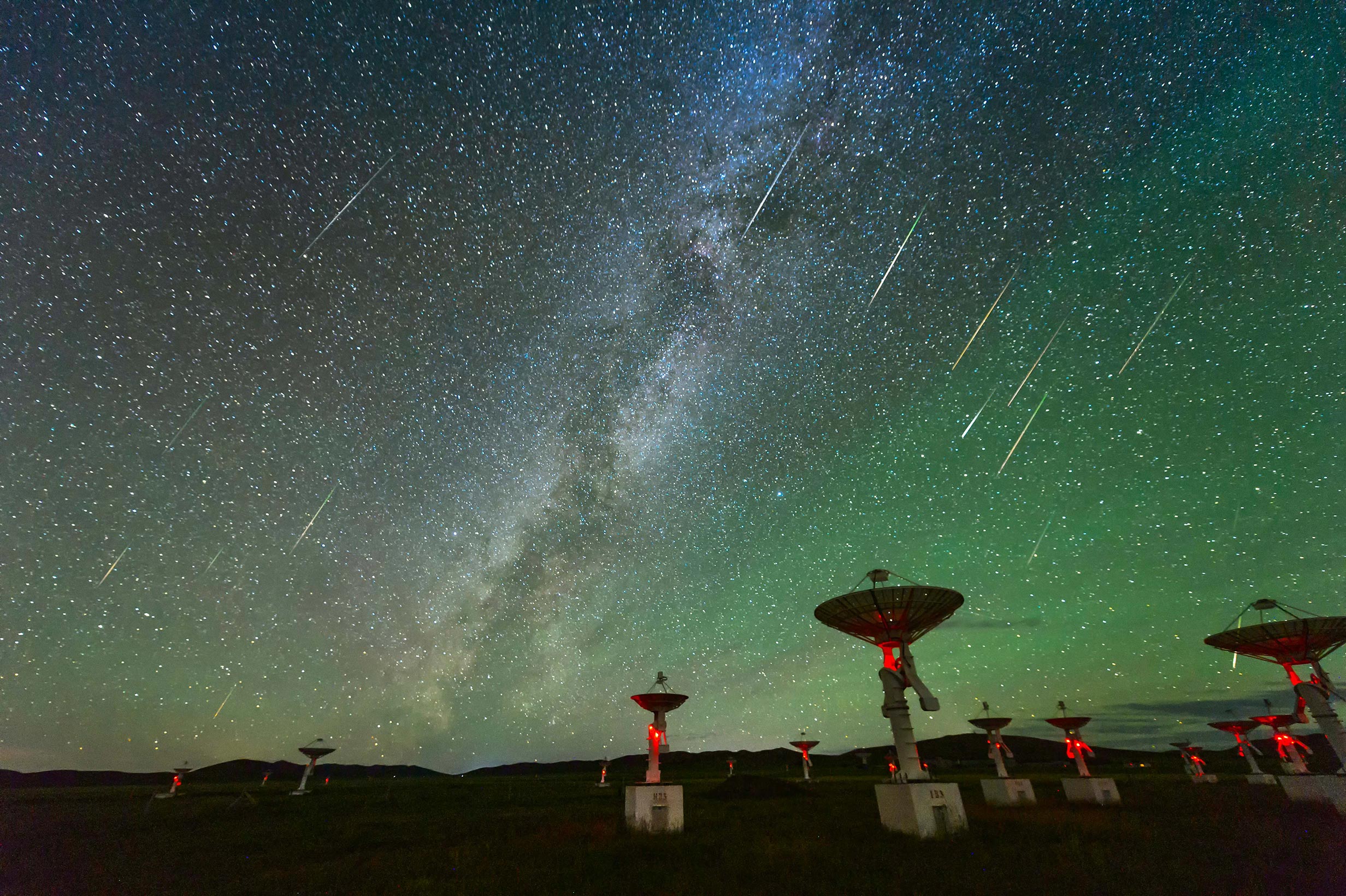 WE ARE TRUE BLUE

We say what we mean and do what we say.
We’re a local, veteran-owned company, and
we care about our community, our neighbors,
and the hard-working business owners
around us. We treat our clients and partners
like we’d want people to treat our family.
We build what clients need, and not more or
less. Our approach is to combine tried and
true technology with the latest techniques.
That’s #BluejeansIT.

One of our primary businesses is
Software as a Service (SaaS) to improve
Energy Efficiency, so we’re green to
the core. We help utility and energy
company program managers with
analytics on efficiency in more
than 20 states. This business focus
inspires sustainable practices in our
offices, and employee initiatives to
conserve our environment.

Join the human side.

Be a part of the #1 IT Consulting firm (and #11 Fastest Growing Company) in the Sacramento area.

1996: Founded in the Entrepreneurial Spirit

Founder Fred Michanie and a partner, both former Intel developers, design and deploy an online solution for CalOES to track and report on emergency calls in order to help safety officials improve emergency response. With this project, an Argentine immigrant fulfills the American Dream, and DirectApps, Inc. is born.

To reflect the company's new direction and expanded offerings, the Direct Technology brand is born. This comes with a new mission and vision: To fulfill the promise of technology, and to give people more responsibility and opportunities to grow their careers faster than anywhere else.

With the launch of our Energy Solutions Group (ESG), Direct Technology takes up the fight for national energy efficiency. Working with utilities, reporting agencies, and other energy organizations, our Energy Efficiency Collaboration Platform (EECP) simplifies everything about EE and DSM program management.

Remember that first breakout project Fred did? With Rick and John's sales acumen, that initial public safety solution develops into our first nationally reaching flagship product: the first ever fully-online Emergency Call Tracking System, or ECaTS, which now helps save lives in over 30 states.

The age of digital transformation hits government, and we go back to our roots. With Davood Ghods, who spent over 20 years working for the State of California (including a term as Chief of the Office of Technology), we start up our government practice to expand our public-sector offerings from tried-and-true SaaS solutions to end-to-end IT consulting.

Aug 2016: The Coolest Office Around. Officially.

Sacramento Business Journal ranks Direct Technology as one of the coolest offices to work in in the Sacramento area - how could they not? With game tables, a popcorn machine, a keg, and a passion for wellness and charitable events, our office culture buzzes with more energy every year.

Jan 2017: IT Services Expands Their Network

With increasing demand in all industries for contract IT expertise, Direct Technology's internal IT team expands and creates a division to bring infrastructure, cloud, cybersecurity, and managed services to new external clients. Since then, we have been the running champion for the Sacramento Business Journal's #1 IT Consulting Firm award.

Direct Technology's very first project, all grown up and poised for further growth, sells for $80 million to West Corp. It's a bittersweet moment, but allows every ECaTS employee and the software itself to gain new potential and opportunity for success.

Thanks to major wins by Direct Technology employees and explosive growth in new markets like EE, government, and IT services, we're named among the fastest growing companies in the region - and it only gets better from here.

Dan Konieczny joined Direct Technology in December of 2008 to run operations for the software development and IT infrastructure divisions. Dan brings over 20 years of experience as an information technology professional. He has been involved in large scale systems implementations in the government and private sector.

Dan is originally from Western New York. He graduated from SUNY College at Brockport with a Bachelor’s of Science in Mathematics. Upon graduation, he accepted a position from Electronic Data Systems where he spent over five years as a Systems Engineer. After leaving EDS, Dan joined Andersen Consulting (Accenture) where he had a 14 year career. As a Senior Executive (Partner) with Accenture, Dan most recently managed Cayuse Technologies and the Confederated Tribes of the Umatilla Indian Reservation.

Dan resides in the Sacramento, CA area with his wife and three children. Dan and his family spend most of their free time snow skiing, boating, and attending their children’s sporting events.

Damion Walkup joined Direct Technology as a Software Engineer in 1998. Today, he is a principal contributor in assisting partners and clients to identify and implement cost effective solutions to achieve their business objectives.

Damion also served as the Operations Manager of Direct Technology which led the formation of the company’s current organizational structure, establishing open and regular communication rhythms. Damion continues to lead efforts that allow Direct Technology to operate under adaptable Software Development methodologies which provide reliable results while accommodating our customer’s corporate governance policies. Damion cultivates the delivery team to foster their talents to help bring their vision to life. Prior to joining Direct Technology, Damion was an Educational Instructor with AESA, where he developed new training programs that expanded the company offerings launching them into the technology sector.

Kristen Blos-Long joined Direct Technology in December 2005 as Vice President of Professional Services and brings over 15 years of experience in Staffing and Human Resources management to the company. She currently leads delivery for Direct Technology’s Professional Services division in addition to HR. Kristen’s background includes building HR and Recruiting departments from scratch, and developing them into world class teams in Silicon Valley and the Pacific Northwest. She attended the University of California at Santa Barbara and San Jose State, where she majored in Advertising and Marketing. She is married with two children and enjoys making wine, antiquing and spending time with family and friends.

Kyle Keyser, a PMP and Certified Scrum Master, joined Direct Technology as a Sr. Director of GovSolutions in 2019. Originally from Santa Cruz, Kyle spent 10 years in the government security field, traveling the world and introducing government teams to the first airport body scanners. After the shoe bomber incident occurred, as Kyle says, “business, uh…exploded.” For the next several years, he managed and coordinated body scanner deployments to all state departments and airports, finding passion in bringing tech, security, and professional services together to create a safer world.

In 2016, Kyle transitioned into government consulting in Sacramento, where he encountered the Direct Technology team. He knew immediately that someday, somehow, he’d end up at Direct Technology. And three years later, the opportunity to bring him on in GovSolutions came to fruition.

Outside the office, Kyle and his family are usually, well, outside. He, his wife of 11 years, and their two young sons love to camp, hike, and cycle. Minus the boys, the Keysers are very involved in the wine industry. He’s also a vintage aviation enthusiast, though not a pilot—at least, as his wife says, until the kids are through college and the life insurance policy is maxed out.

Ross Gotwals has been Direct Technology's controller since April 2009. Drawing on over 20 years of Accounting experience, he oversees the company's financial statements, general ledger, cost accounting, payroll, accounts payable, accounts receivable, budgeting, tax compliance, and various special analyses. Detail-oriented and good with numbers since childhood, Ross debated between majors in Math and Accounting before opting to go for the gold...literally.

Ross was largely raised in Southern California, but also spent part of his childhood in Japan and Anchorage, AK, where he developed a lifelong love of skiing. He moved to the Sacramento area to attend Chico State University, and stuck around after graduation to develop his career and his family. Outside of work, he enjoys coaching his three kids in youth sports and playing the occasional softball game.

Want to be a part of this?

We thought so. And we can't wait to meet you.